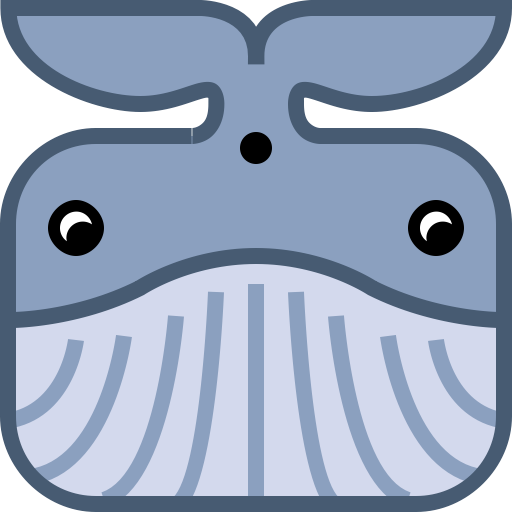 
According to webpage at https://www.zooniverse.org/projects/cetalingua/whale-chat/about/research: "Ever since the humpback whale song was discovered in the early 1970s, there has been constant effort to understand its function and its meaning. In 50 years, researchers have learned that there are several humpback whale populations that have their own “regional song” that will stay the same for some time, but sometimes will have elements of songs that are found in neighboring region populations. At the same time, the song will not stay the same long, as one of the most puzzling features of humpback songs is that it will always change over time. Only males appear to sing and the majority of songs (not all of them!) are recorded in breeding areas. At the beginning of the breeding season, humpback whales will start singing the song which very closely resembles the past breeding song (at the end of the season). As the current breeding season progresses, the song starts changing. It appears that some individuals start changing some elements, other whales copy these changes, and eventually this changed song is adopted by the entire regional population. Humpback Song Structure The term “song” for male humpback vocalizations was coined by early researchers who discovered these peculiar humpback vocalizations. Indeed, the song does resembles the bird song in terms of some structural components, but in recent years it has been argued that this term shaped how humpback whale vocalizations have been investigated ever since. Nonetheless, while humpback whales (females included) tend to produce a number of non-song vocalizations, the song is characterized by units that form a phrase and a number of phrases form the song’s theme. The song itself is complex and some hierarchy has been noted. It can transmit around 1 bit of information per second (for comparison, human speech can convey 10 bits per second). Humpback Song Function(s) Despite five decades of extensive research, we still do not know the exact function of humpback’s song. Initially (and probably due to the term “song”), it was argued that whales (just like birds) sing to attract females, so the main function has to do with mating. The problem is that research shows that females do not approach singing males. Another hypothesis was that males sing to advertise their fitness and to acoustically “mark” their territory during breeding season. The problem with this hypothesis is that humpback whale song was also recorded in feeding grounds, an observation that made us further question the role of the song in humpback whales’ mating behaviors. Songs could be designed to attract other males for cooperation because for cooperating males, it could be easier to escort a female and even separate her from her calf. Finally, it was proposed that song might be a long-range sonar to find females, or other males, or even to help with navigation. Recording format For this project, initially, we will be using publically available datasets with humpback songs. Some of these datasets are very old, which will make them even more interesting when we compare these recordings with more recent recordings. Unlike recordings in Dolphin Chat that often go well into ultrasonic range, humpback song recordings are typically done within the human hearing range, as the typical range of humpback whale vocalizations is between 30 Hz and 8 kHz (but sometimes can go as high as 24 kHz). What this means in practical terms is that unlike Dolphin Chat, sound files in Whale Chat will always be audible, so it will be possible to make decisions by both listening and examining the sound files. The sampling rate for the recordings will be 44-48 kHz, producing files up to 24 kHz in frequency range (not like it is in Dolphin Chat, where frequency upper limit could go up to 100kHz). Data Collection Sites We are starting this project with data from publicly available depositories. At first we will focus on Atlantic region that includes breeding grounds in the Caribbean, travelling through areas like Bermuda, and feeding grounds up North. The recordings will be from different locations and different years and the quality will also differ greatly based on recording systems used. Project Significance The current development of deep learning and artificial intelligence allows a new approach to trying to understand the whale song. Deep learning models could help with identification of humpback sounds and unsupervised learning models could help to classify the song “units” in perhaps different ways. This project aims to investigate humpback songs from different years and regions, to identify humpback whale sounds in recordings, to classify these calls or units, and eventually to see if we can find individually distinct calls or units (the same way we do in Manatee Chat). This information will be used to train deep learning models that will be able to identify humpback whale sounds in recordings, to classify calls, and to search for underlying structure, hopefully allowing better understanding of the song’s function. If it is possible to identify individually distinct calls, then this information could be used to track migrating whales acoustically, helping to get valuable information about humpback whale populations and their health. Specialized Training for Citizen Scientists Based on both currently running projects, Dolphin Chat and Manatee Chat, we will be offering additional training and practice for citizen scientists. We found that it greatly improves classification and identification accuracy and improves inter-rater reliability scores. Please visit our website and take a short, free class, followed by practice to identify various sounds and the final quiz where you can test your accuracy and knowledge."
Sustainability Review